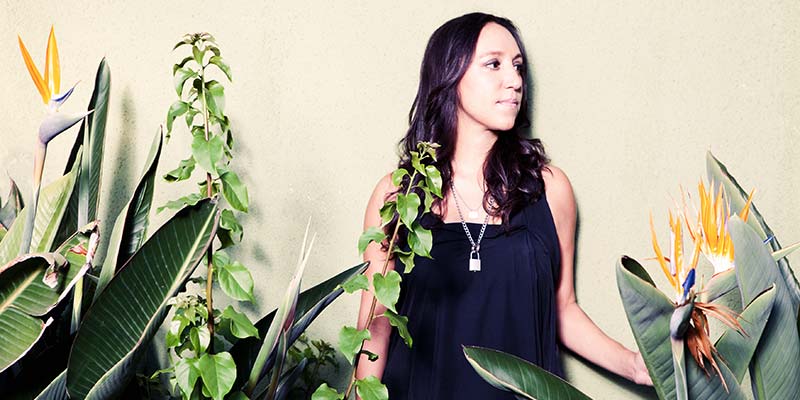 Flux Projects is pleased to present curator Shamim M. Momin at the Atlanta Contemporary Art Center. The Flux Projects Visiting Curator Series invites esteemed national and international curators to conduct studio visits with Atlanta-based artists. The goal for the program is to generate exposure and opportunity for area artists and cultivate broader recognition for Atlanta’s vibrant and innovative arts community. During their visit, each curator also presents a public program.

Shamim M. Momin is the director, curator, and co-founder of LAND (Los Angeles Nomadic Division), a non-profit public art organization committed to curating site- and situation-specific contemporary art projects in Los Angeles and beyond. LAND was founded in 2009 and has since presented over 90 discreet exhibitions and programs with over 300 contemporary artists. Previous to founding LAND, Momin was Associate Curator at the Whitney Museum of American Art, where she co-curated both the 2004 and 2008 Whitney Biennial exhibitions, as well as numerous solo exhibitions. As Branch Director of the former Whitney Museum at Altria, she was responsible for organizing exhibitions and commissioning more than 50 new projects by emerging artists for both solo and thematic presentations.

Many thanks to Atlanta Contemporary for hosting Momin’s public talk.