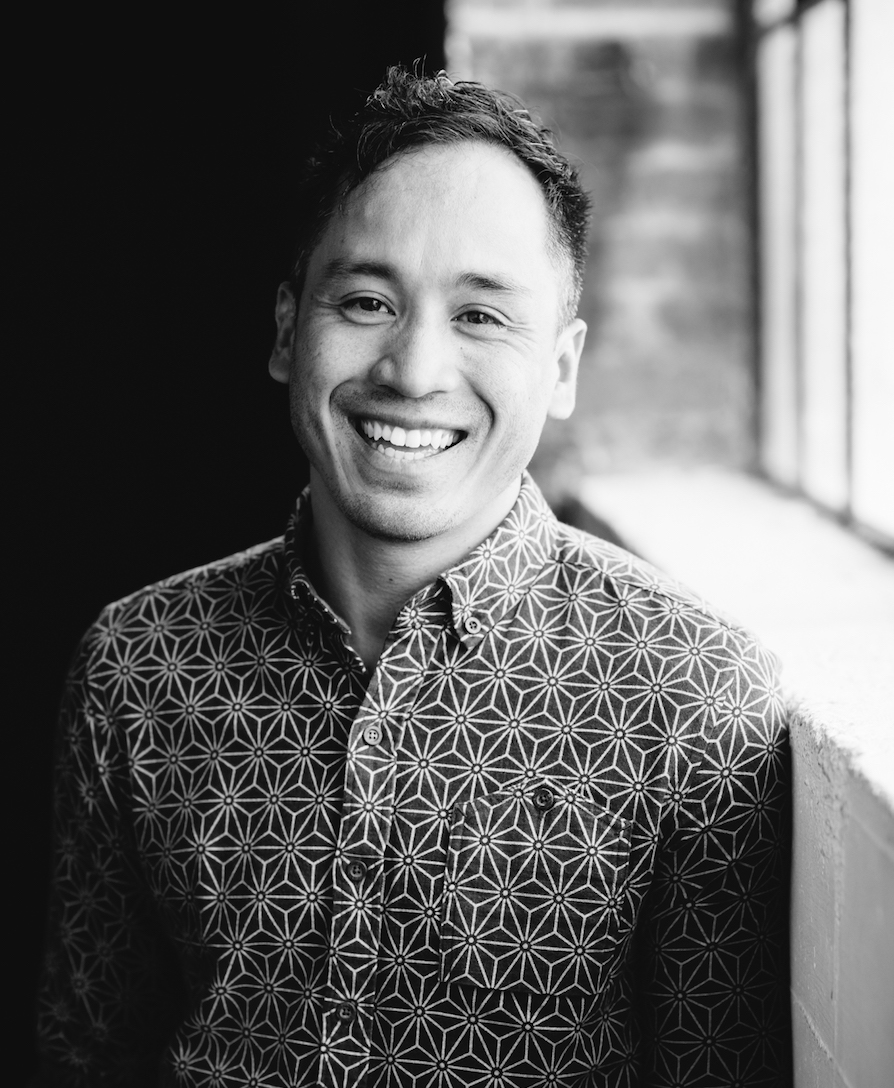 In advance of FIELD by BANDALOOP, Flux Projects presents a public conversation with director Melecio Estrella to discuss the artistry and themes of the performance, and what connects this work to Atlanta. Join us to hear about how this work was developed and what audiences can expect!

This fall (October 1- 3) Flux Projects is excited to present the world premiere of FIELD by BANDALOOP. Known around the world for its vertical artistry and activism, BANDALOOP celebrates the human spirit, nature, and communities through dance while using climbing technology to expand and challenge what is possible.

Directed by Melecio Estrella, BANDALOOP’s FIELD is a large-scale, free, outdoor public vertical dance theater piece that deepens and challenges our perspective on the ancestry, art, and industry of textiles. FIELD brings together a collective of performing artists, regenerative textile artists, a sustainability strategist, and creative riggers to turn an urban wall into a performance space, interlacing ancestral weaving mythologies and traditional techniques of fabric creation with expressions of the ecological and social impacts of a globalized textile industry.

Melecio is a director, dance artist and educator based in Oakland, CA. In addition to his work with BANDALOOP, he co-directs the dance theater company Fog Beast and is a longtime member of the Joe Goode Performance Group. His choreographies have been commissioned by Yerba Buena Center for the Arts, the San Francisco Opera Center, Dancers’ Group, Headlands Center for the Arts and numerous universities around the US. He is a 2018-2019 recipient of the Gerbode Special Award in the Arts, and a 2017/18 Leadership Fellow with the Association for Performing Arts Professionals (APAP).

Melecio has been dancing with BANDALOOP since 2003. In 2020, he was appointed by founding Artistic Director Amelia Rudolph to succeed her as the new Artistic Director. In 2011 he became the company’s Education Director and in 2015, the Associate Artistic Director. His recent work includes Tidal Constellations (2019) performed at the National Art Gallery of Malaysia for international arts and culture dignitaries at the Summit of Arts Councils and Cultural Agencies (IFACCA) and FLOOD (2020) at the opening of the Momentary in Bentonville, AR. Other engagements as Associate Artistic Director include making dances on the cliffs of Tienmen Mountain in the Hunan province of China; Art and About in Sydney, Australia; The Africa Cup in Libreville, Gabon; The Barents Spektacle in Kirkenes, Norway; and the JFK Centennial at The Kennedy Center, Washington, DC.

Committed to advancing equity, access, environmental and social justice, Melecio believes dance- and art-making play a vital role in the health of individuals, communities and societies.