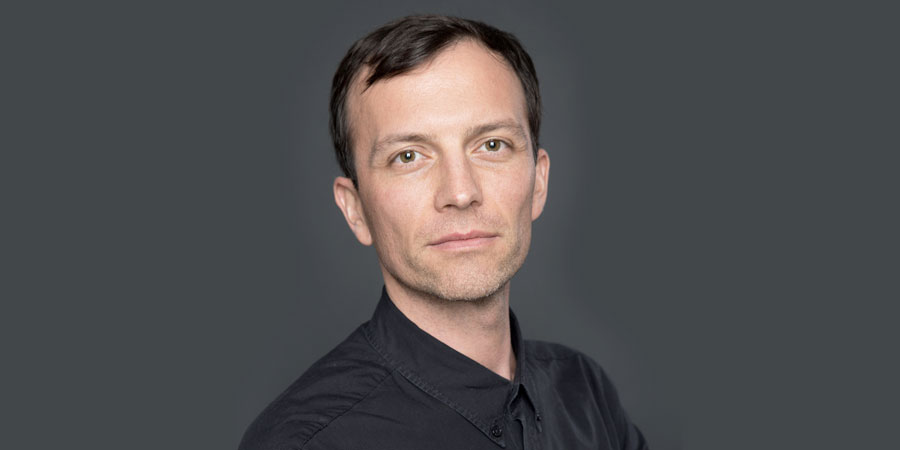 Artist and musician Ben Coleman is the curator for FLUX: Ponce City Market, the first event by Flux Projects to focus exclusively on sound works. Over four days, September 26 – 29, FLUX will fill Ponce City with a series of projects that investigate the site as a playground of acoustic space, a series of passages and chambers with unique sonic properties and opportunities.

Before the works are installed, hear from Coleman about his own exploration of the building, the selection of works, and how to best experience the upcoming event.

Coleman received a BA in Contemporary Performance Making from Brunel University, London, during a thriving period for live art and experimental music in the city. He engaged passionately with both scenes, which remain touchstones for his practice. After moving to the US in 2006, Coleman had a number of prolific years making and performing music in popular Atlanta, GA bands Judi Chicago and Noot d’Noot before earning a Certification in Music Recording & Audio Production at Recording Workshop, OH, to expand his skills as a sonic artist and audio engineer.

Cross disciplinary collaboration is critical to his current practice, which encompasses work with choreographers, visual artists, and theater practitioners. His work has been presented by a variety of cultural organizations including the High Museum of Art, Alliance Theatre, Zuckerman Museum of Art, Gibney Dance, Dashboard, Georgia Institute of Technology, Tanz Farm, the Object Group, Seven Stages, and Emory Dance.