A music video by THE ON N ON

A collaboration between David Baerwalde, Maria McDowell, and Mike Stasny

“The truth is…Mike and Maria and I (David) had just started making some noise together in my new studio when the pandemic shut everything down.  We were having a lot of fun and were excited about hosting some events, and we didn’t want  to give that up or stop playing, so we were forced to incarnate THE ON N ON, go back in time and embark on a world tour, naturally…and the rest is made up.

Right now THE ON N ON are about a third of the way through a 26 city(A to Z) 2019 World Tour. In each city THE ON N ON visit, they record a new song and generate unique poster art for that show. They’ve been to some really incredible places, starting with the Holiday Inn on 8th Street in Anaheim, CA, to a bizarre show in a community gym in Hamhung, N. Korea. (Where upon departure the “authorities” confiscated the art and audio recording!)”

David Baerwalde received his BFA from Winthrop University and is based in Atlanta. He has lectured and taught at universities and art schools, and his mixed media drawings, paintings and sculptures are included in many prominent collections, including the Woodruff Arts Center and the High Museum of Art in Atlanta. Baerwalde’s output ranges in scale and material, from intimate drawings or objects to larger public sculptural experiences. Current and ongoing collaborations also explore other mediums, with commissioned projects in video and music as well as temporary/pop-up and installation environments. His work has been reviewed in Art in America, The Atlanta Journal-Constitution, Creative Loafing, Burnaway.org, ArtATL.org and others.

Thanks for your interest in supporting THE ON N ON and its members David Baerwalde, Maria McDowell, and Mike Stasny. THE ON N ON has merchandise, including posters/limited edition signed archival prints. For more information, and to support this work, please visit @the_on_n_on and @MomSaidItsFine on Instagram and mikestasny.com. 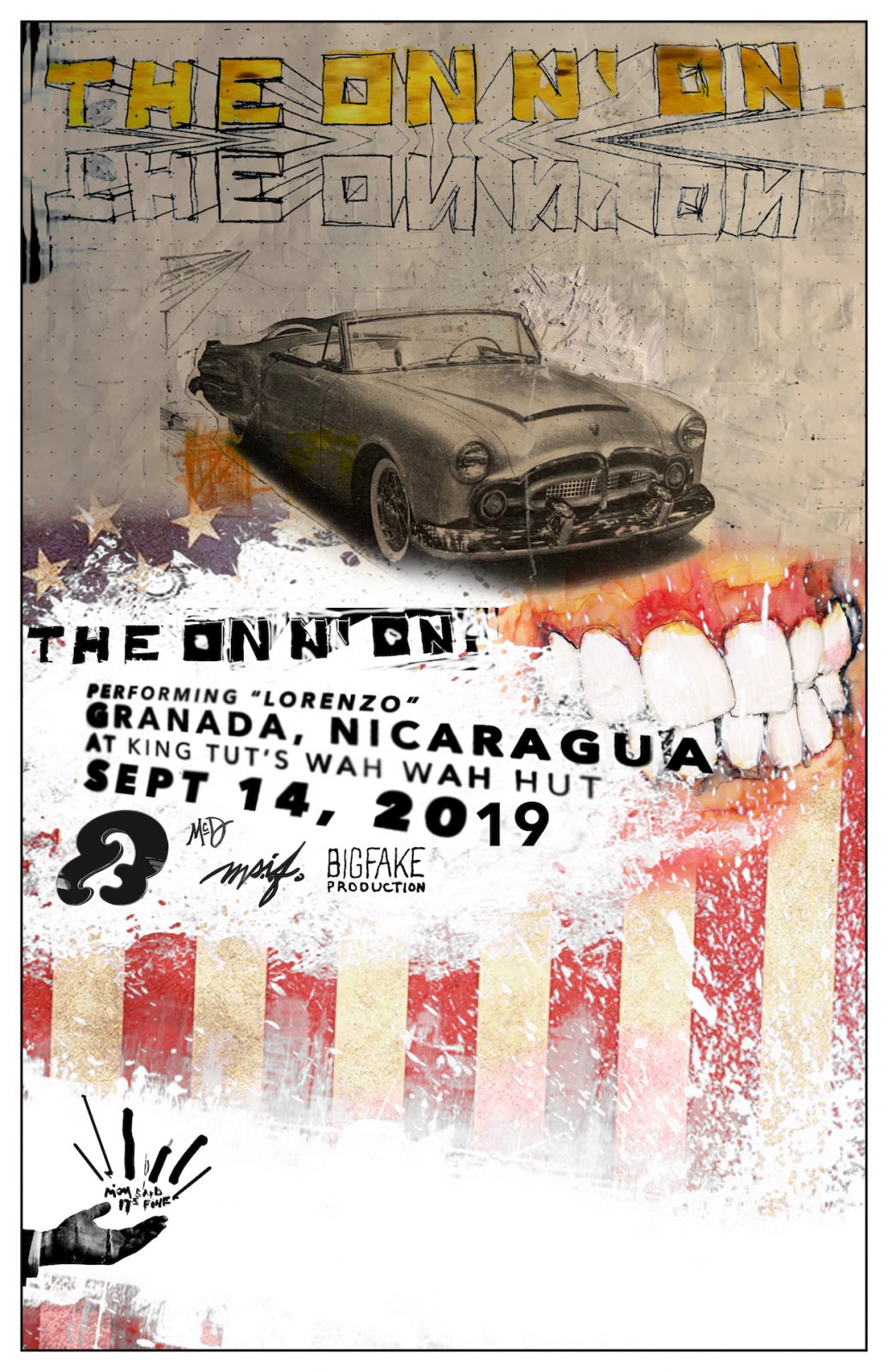 More on the Virtual Arts Series

THE ON N ON