Due to COVID-19, the physical installation at Oakland Cemetery has been postponed until Juneteenth 2021, and we will celebrate this year through virtual content.

Remembrance as Resistance: Preserving Black Narratives honors recently discovered unmarked graves in the African American Burial Grounds of Atlanta’s Oakland Cemetery.  The project coincides with the Historic Oakland Foundation completing restoration of the African American Burial Grounds and the cemetery’s 2020 Juneteenth celebration.   While the physical installation has been postponed to 2021, Flux Projects is proud to present a series of virtual programs and events for Juneteenth 2020.

Remembrance as Resistance: Preserving Black Narratives celebrates the Ring Shout, a traditional African-American worship and gathering practice whose origins in West African ritual and ceremony predate slavery  From its roots in West Africa, the Ring Shout was reborn during enslavement in the West in resistance to laws which prohibited those enslaved from gathering, except for worship, and forbid any form of cultural expression not in service to the enslavers, including drumming. These laws were imposed in an effort to systematically dismantle communication, and ultimately community. In response, those enslaved created Praise Houses—small usually wooden structures used for worship throughout the Southeast. As an act of resistance, congregants would gather in circle to stomp or shout (full body rhythmic movement) upon the wooden floors, ultimately creating a communal drum—secretly preserving their cultural rituals and collective prayers and traditions. These small hidden worship spaces were the first Black churches in the Western world.

Through this project Minniefield explores evidence of the Ring Shout’s survival in contemporary dance, music, and spoken word as testament to the resilience of a people.

Juneteenth 2020 programs are listed below and will launch on Friday, June 19. Flux Projects’s programs are offered in conjunction with Historic Oakland’s Juneteenth celebrations, which can be found here>

Minniefield speaks to this moment in the development of the project and the disruption and expansion of the work in the midst of COVID-19 and current social unrest. She will also introduce the virtual elements and frame their part in the final installation.

Choreographer/Collaborator Julie B. Johnson and Charmaine Minniefield call upon the Ring Shout as a historical African American spiritual practice, an act of resistance, and a mode of community-building amidst the forces that worked to dismantle communities. This collection of movement prayers and meditations performed remotely by women from their homes in different locations contemplates ‘togetherness’ in virtual spaces, and reflects on the ongoing unrest arising from the COVID-19 pandemic, the disproportionate toll it has taken on our black and brown communities, and the racial violence that attempts to silence our communities and erase us. The resulting work will bring the women together in a virtual Ring Shout to again inspire connection and community in spite of separation during this global pandemic. Audiences are invited to join in.

Watch their conversation on the Ring Shout with Tamara Williams-Xavier.

“We Shall Not Be Moved”
A Virtual Exhibition of Remembrance as Resistance: Preserving Black Narratives

Preview the site specific installation and forthcoming work by Charmaine Minniefield, Remembrance as Resistance: Preserving Black Narratives. Get a glimpse into her replica of a Praise House, set to be placed in Oakland Cemetery now Juneteenth of 2021.

Image credits: Minniefield has used photographs in the Langmuir Collection at the Stuart A. Rose Library at Emory University, which she is an artist in residence 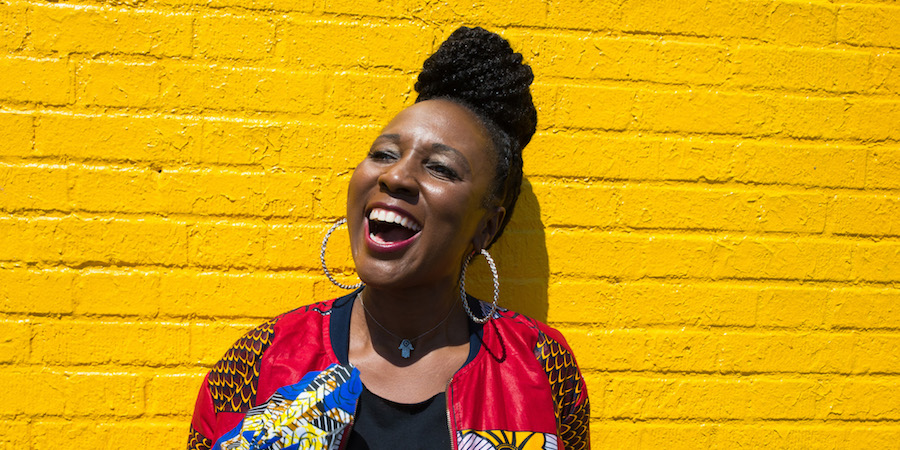 This global cypher connects Black women artists from across the world in the spirit of the Ring Shout.

More on the program and performers here>

register to attend the cypher

Charmaine Minniefield seeks to preserve Black narratives by creating public art in communities affected by gentrification and erasure. She has completed numerous community murals, and she was recently commissioned by the City of Atlanta to create murals honoring the unsung heroines of the Civil Rights Movement.  Recent work also includes projection mapping and site-specific installations. With a degree in Fine Art from Agnes Scott College, Minniefield has served the Atlanta area as an arts administrator for nearly 20 years, holding positions with the National Black Arts Festival, the High Museum of Art, and the Fulton County Department of Art and Culture, and producing projects around art and activism with such organizations as Alternate ROOTS, Points of Light, and Flux Projects. She recently served as faculty for the Department of Art and Visual Cultural at Spelman College and currently serves as faculty for Freedom University, an underground university for undocumented students. 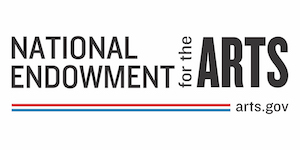 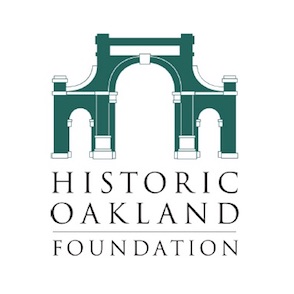 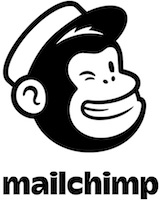 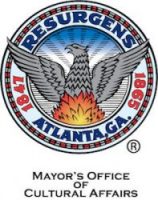 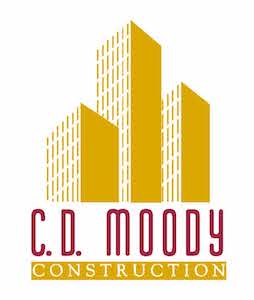