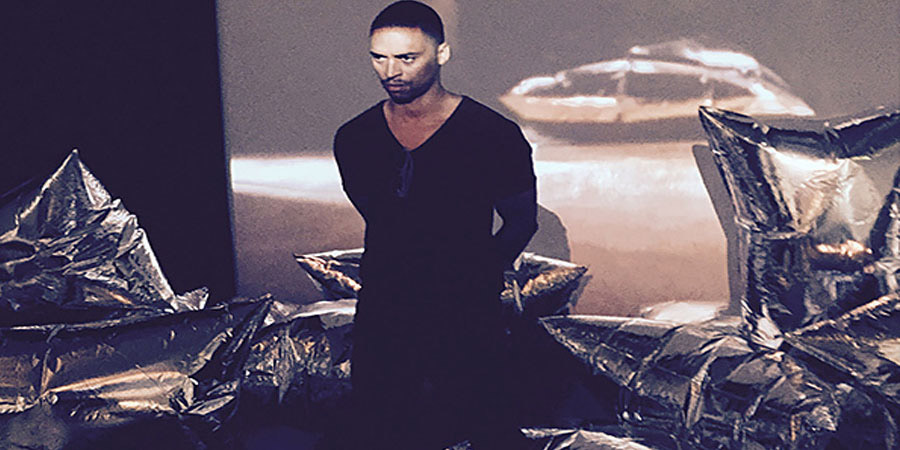 Parks is an avant-garde percussionist and composer displaying a sleek and intuitive balance between raw rhythmic physicality and machine-like precision. His skills have seen him perform with artists such as John Cale, Sade, The Mars Volta, Flying Lotus, Rockstar Games, Paul Schrader and his own boundary-pushing group KUDU, among others. Notable collaborations aside, Parks is an artist in his own right, constantly in motion and expanding towards something new.

Thursday, Sept 26 | 6–7 pm: Duet for Theremin and Lapsteel performance with Otherpole in The Shed

Friday, Sept 27 | 7–8 pm: NO EYES performance with Otherpole in The Shed

Saturday, Sept 28 | 7–8 pm: Ultrabillions performance with Otherpole in The Shed